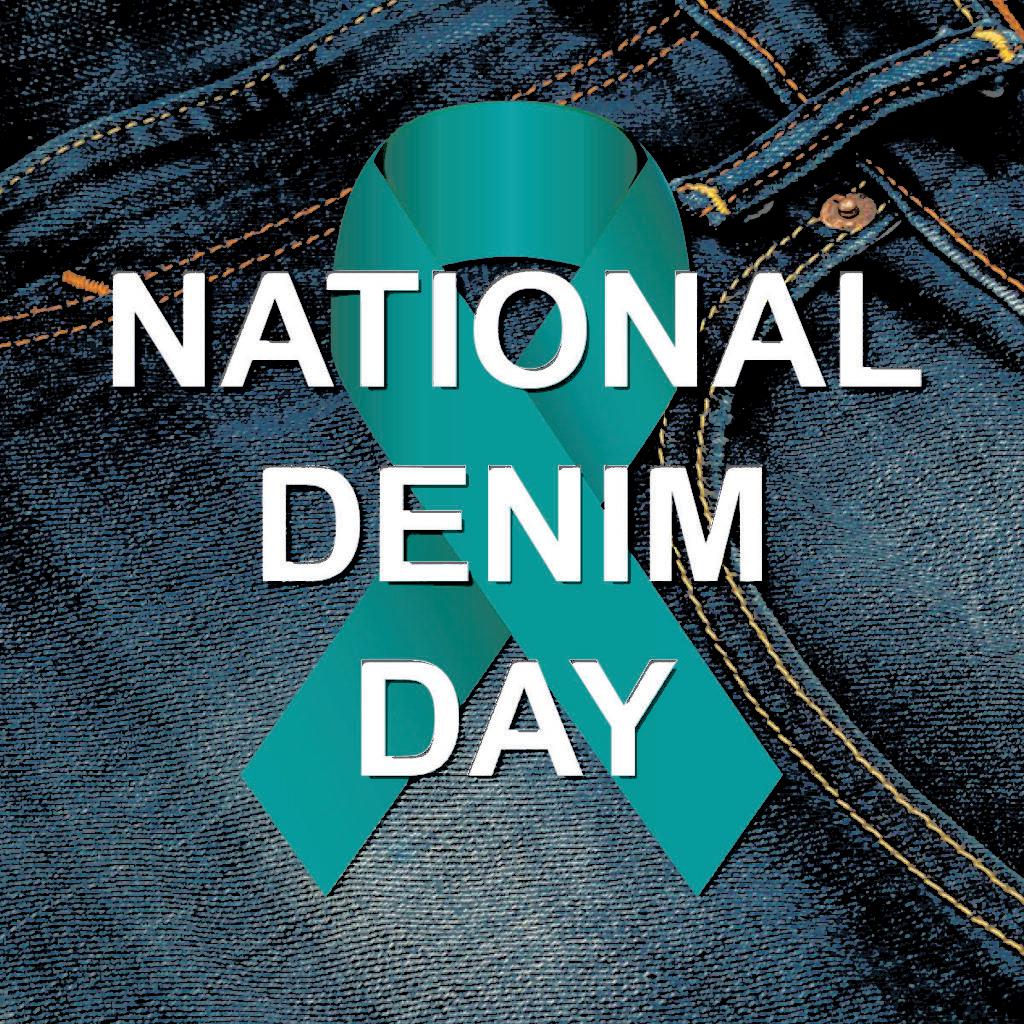 Denim Day was first celebrated in 1999 when an Italian court granted the appeal of a rapist and overturned his sentence. Sparking worldwide outrage and protests, Italian women showed up to work wearing denim jeans and other clothing articles. The Californian Senate and Assembly also supported their fellow human beings and, in a show of respect, American women stepped into the Parliament also sporting jeans. Patricia Giggans, who is an American feminist and the executive director of LA’s Commission on Assaults Against Women (now known as Peace Over Violence), was inspired by these events and named the last Wednesday of every April as Denim Day. 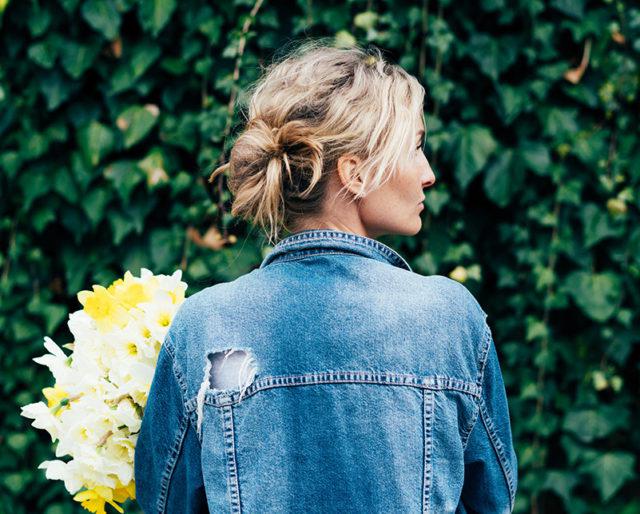 On the same day,Ms. Yang Ailun, the candidate for the New York City Council, the convener of the Friends of Yang Ailun, and the Chinese American Women's Chamber of Commerce visited New York Garden of Hope. While giving aid gifts, they expressed their determination to combat a series of crimes such as sexual assault, abuse, and trafficking in women and children. 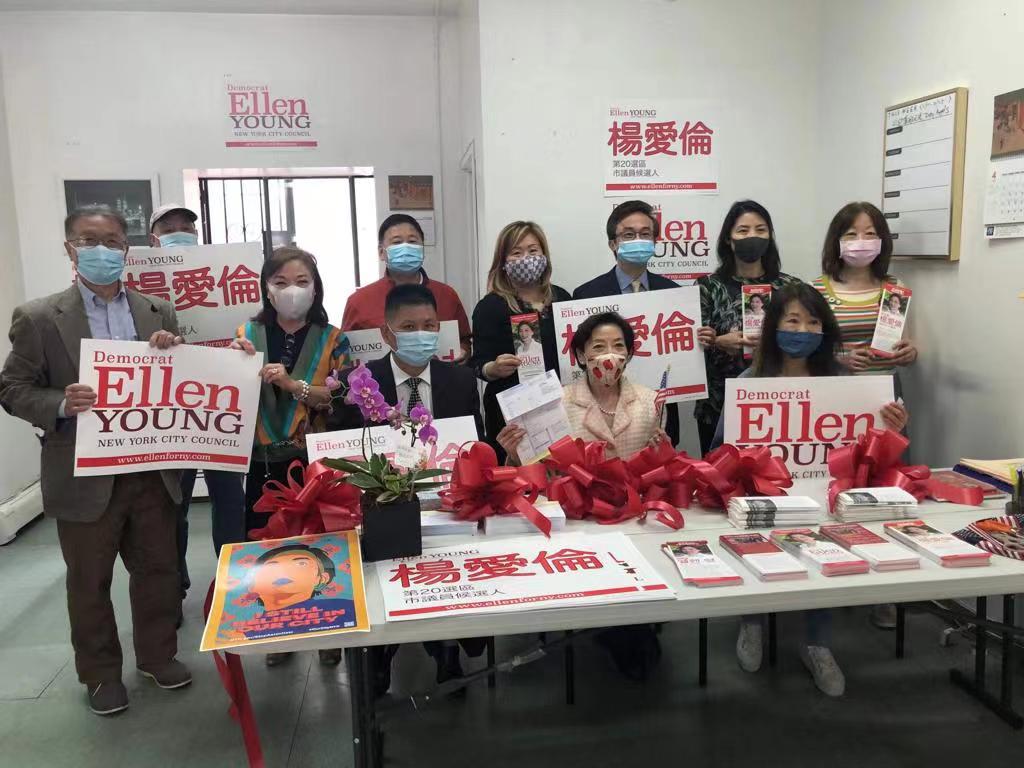 New York Garden of Hope is the only non-profit organization in the Chinese community in New York. It serves to care,assist and seek legal ways to help women and children who have suffered domestic violence, sexual assault, and human trafficking. During the visit, Liu Yuanfen, head of the Garden of Hope, thanked the Chinese American Women’s Chamber of Commerce for their support and sponsorship over the past 15 years. 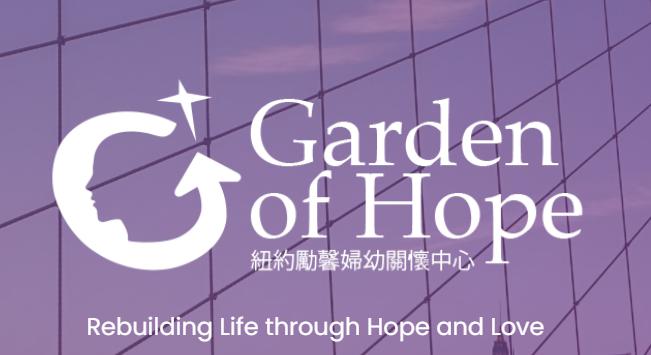 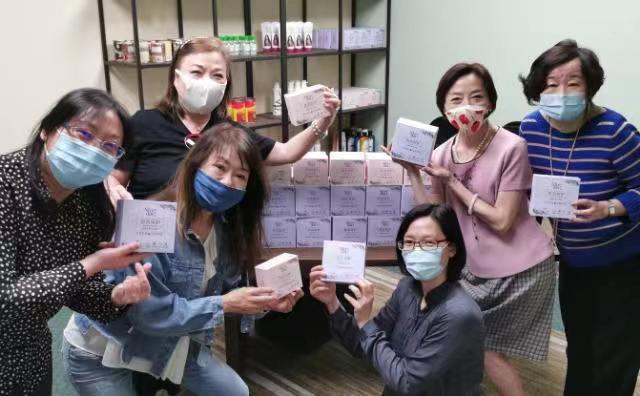