An exciting festival is coming, the dragon boat players are intensifying their training for the fierce competition on June 14. 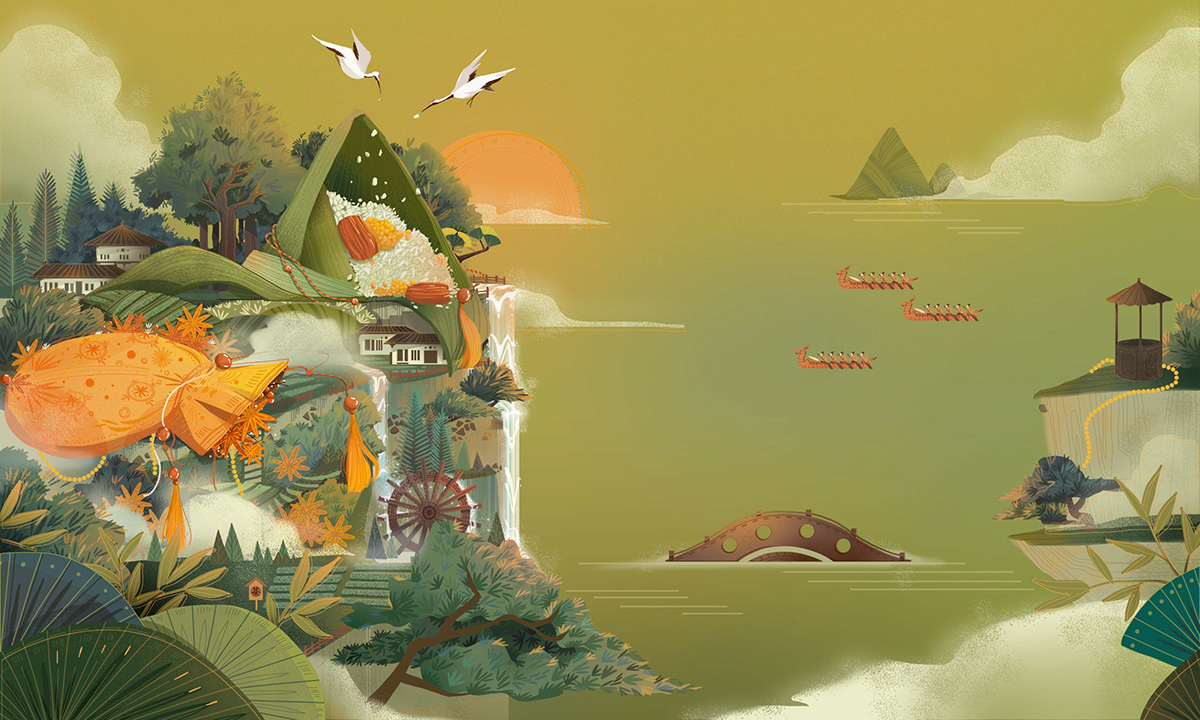 So, what’s the significance of the dragon and the boat races in this festival that has its origins some 2,300 years ago?

Dragon boat racing is said to originate from the legend of people paddling out on boats to seek the body of patriotic poet Qu Yuan (343–278 BC), who drowned himself in a river.They rushed to the Dongting Lake until saw no trace. After that, they rowed a dragon boat to commemorate him on the May 5th of the lunar calendar every year. Also expresses patriotism.

Dragon boat racing is the most important activity during the Dragon Boat Festival. The wooden boats are shaped and decorated in the form of a Chinese dragon. The boat size varies by region. Generally it is about 20–35 meters in length and needs 30–60 people to paddle it. During the races, dragon boat teams paddle harmoniously and hurriedly, accompanied by the sound of beating drums. It is said that the winning team will have good luck and a happy life in the following year.

On October 30th 2009, it was added to the UNESCO World Intangible Cultural Heritage List. 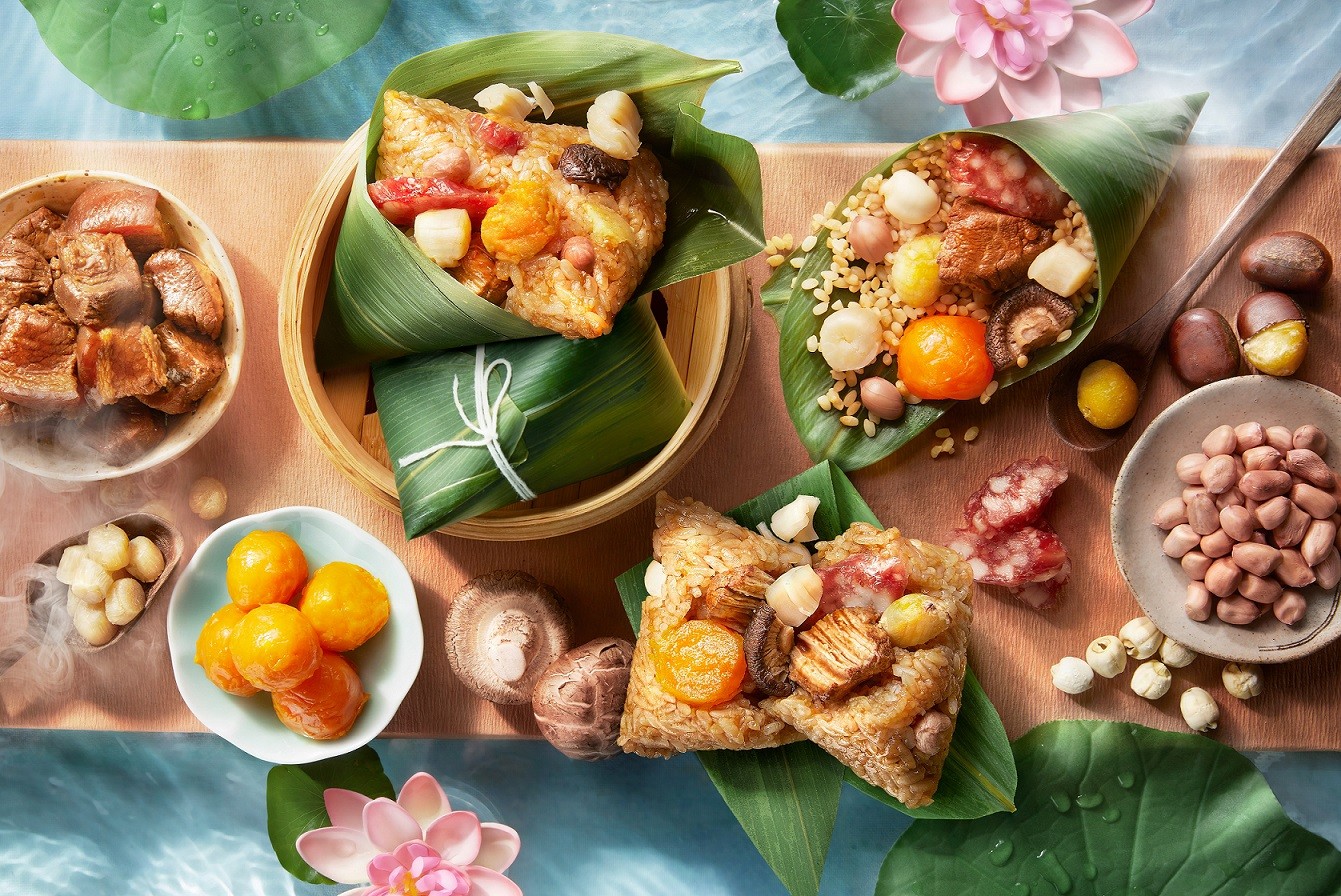 Zongzi is the most traditional Dragon Boat Festival food. It is related to Qu Yuan commemoration, as the legend says that lumps of rice were thrown into the river to stop fish eating his drowned body. They are a kind of sticky rice dumpling made of glutinous rice filled with meats, beans, and other fillings.

Zongzi is wrapped in triangle or rectangle shapes in bamboo or reed leaves, and tied with soaked stalks or colorful silky cords. The flavors of zongzi are usually different from one region to another across China. 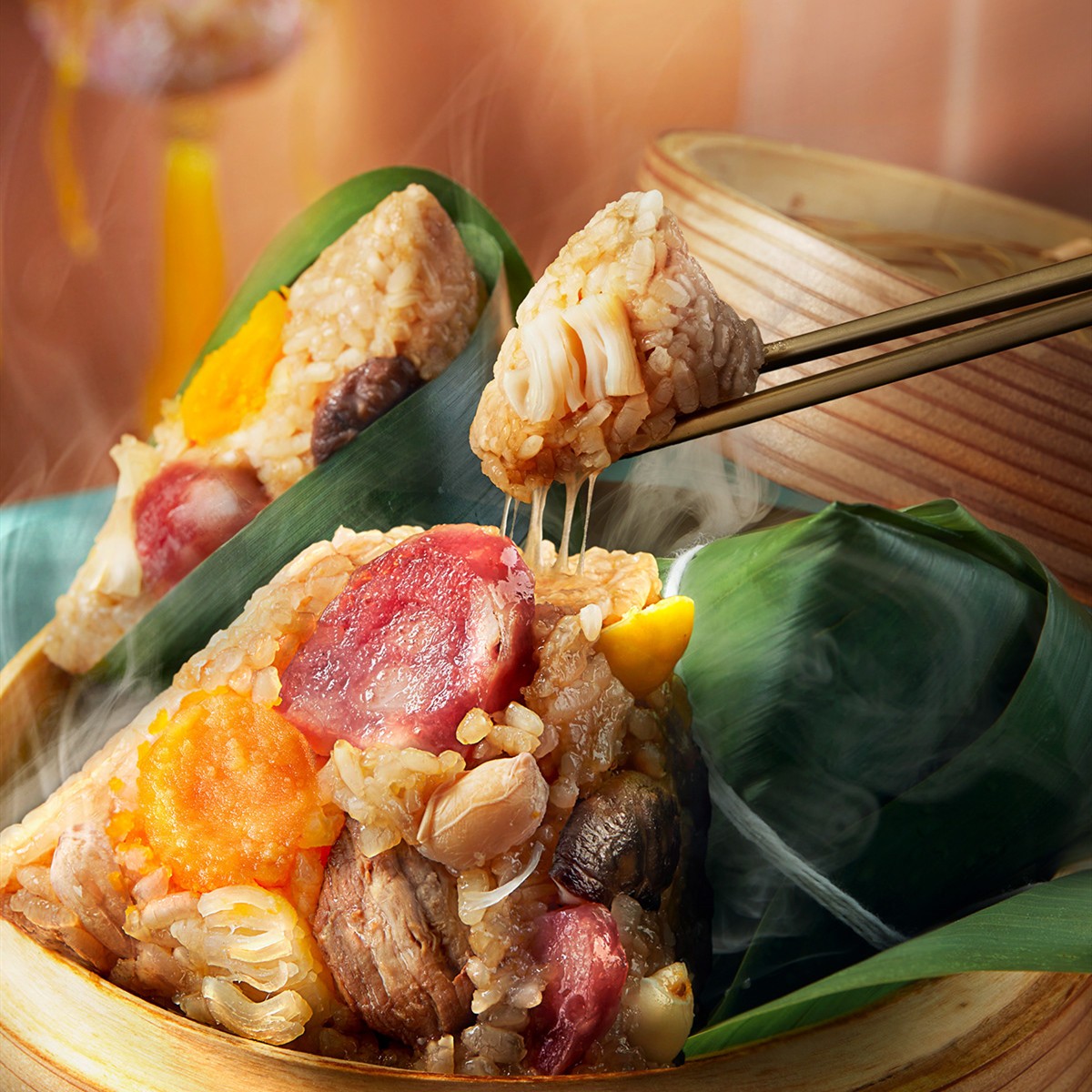 The hanging of calamus and moxa on the front door, drinking hsiung huang wine and holding fragrant sachets are said to possess qualities for preventing evil and bringing peace.

All staff in Niceday, pray for everyone to be healthy, cheerful and glorious.