From 1960, Dubai relied on oil to become rich overnight, but the total oil accounted for only 5% of the entire UAE, and there was a risk of being developed at any time. At present, Dubai's GDP is driven by two trump cards of trade and tourism, of which tourism has reached 20% of GDP, and oil only accounts for 6% of GDP. 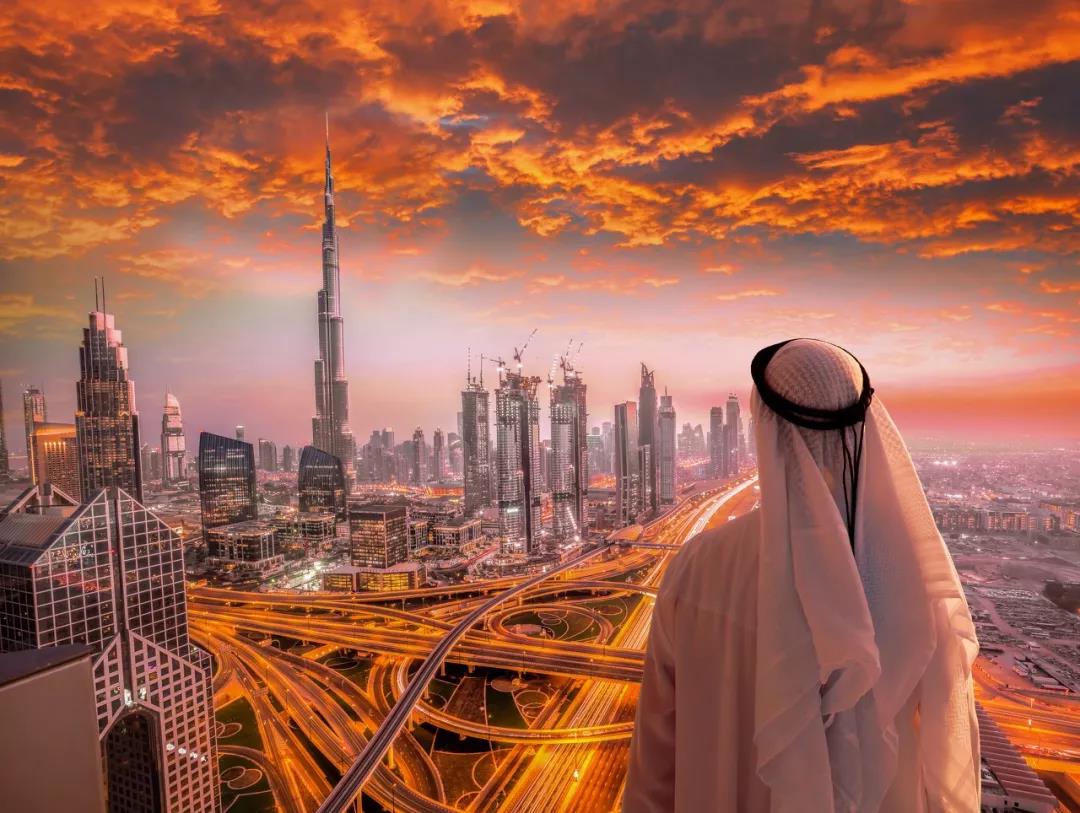 In order to attract investment and tourists, Dubai focuses on the "eyeball economy" and strives to dress itself as a tyrant capital. So there is a seven-star sailing hotel, the world's tallest tower, the largest artificial island, and the largest shopping center. And on the way to create the "most" of all kinds, the tall buildings and cranes currently owned by Dubai alone account for one fifth of the world. 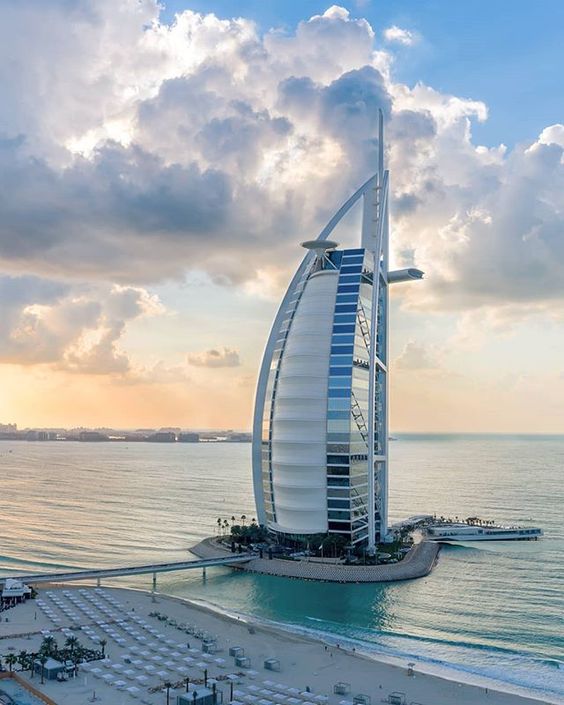 The unknown reality behind luxury

Behind the prosperity is the bloody reality. In Dubai, there are more than 1.2 million migrant workers, accounting for more than 85% of the entire city's population, most of them from India, Pakistan, Bangladesh and other places. They are located in the service industry, construction industry, and contract all the manual work. After their work on the construction site during the day, they will be transported to labor camps in the suburbs for centralized management.

In Sonapur, the largest foreign labor camp in Dubai, most workers work 14 hours overload and live in a harsh environment, often six people living in one room. And their average daily wage is only $ 6. So that apart from a small number of high-consumption people, the rest are basically low-consumption people, and the overall material living standard is very low. 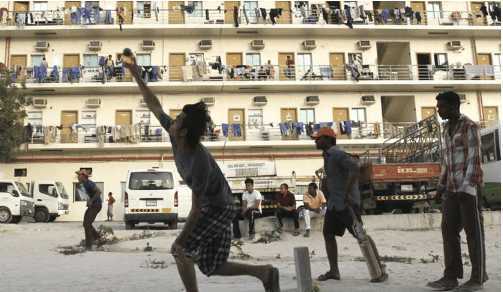 Curious about the Dubai market, we came to Dubai to exhibit CHINA(UAE) TRADE FAIR 2019. It may be due to the local social environment and cultural, everyone is relatively vague about personal care products, especially feminine hygiene, in a relatively resistant state, talking about sanitary napkin in the general public seems to make them feel awkward. 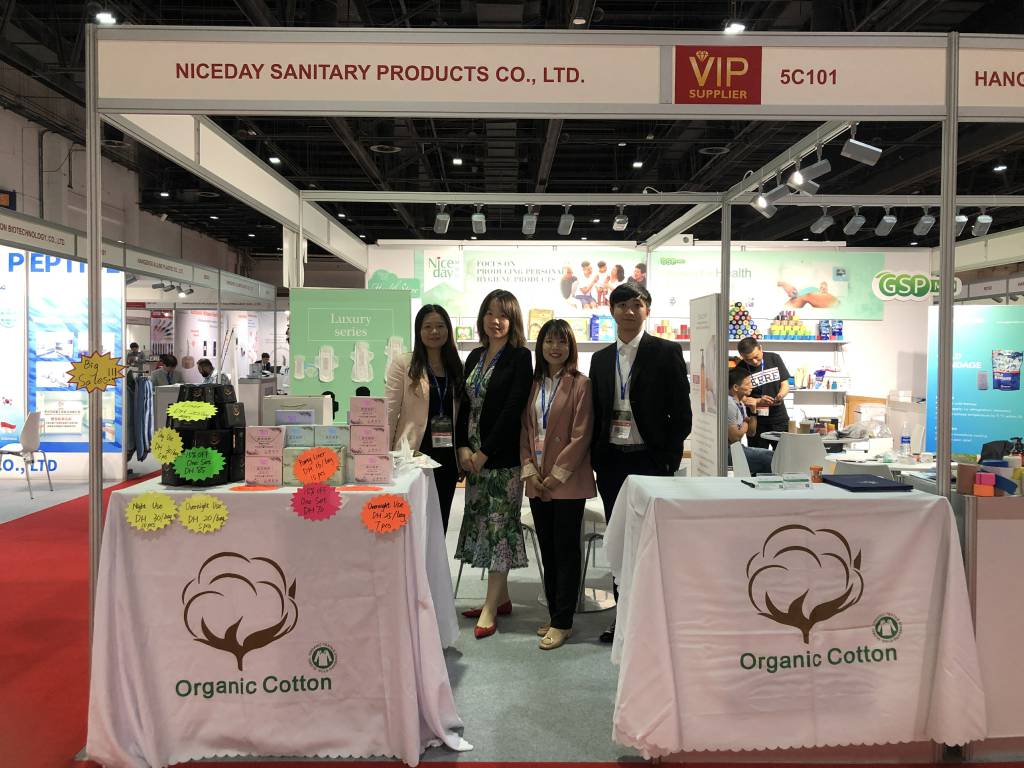 During the exhibition, we met Chinese students studying abroad. From their mouths, we know that the sanitary napkins used in the local area are generally low-priced dry net one. This makes them unable to adapt. No better sanitary napkins were found here, so they all is purchasing sanitary napkins in China. One of the Chinese husbands saw that we were from China and also bought a larges of sanitary napkins for his wife, because the local dry net sanitary napkins made her wife very susceptible to allergies. 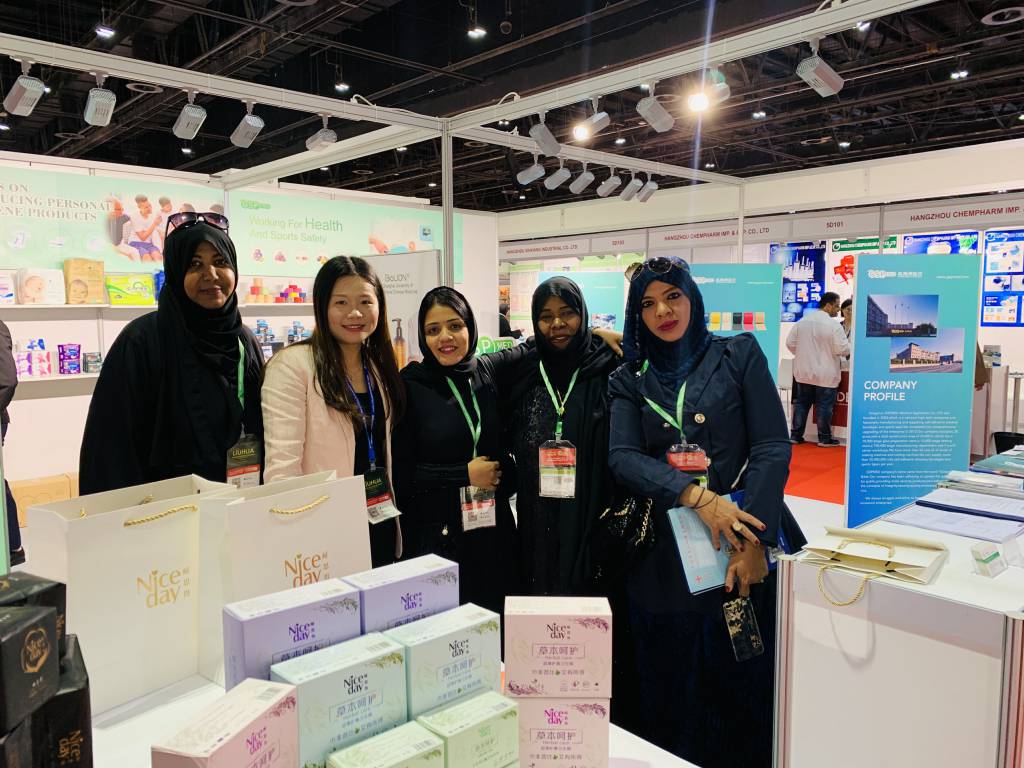 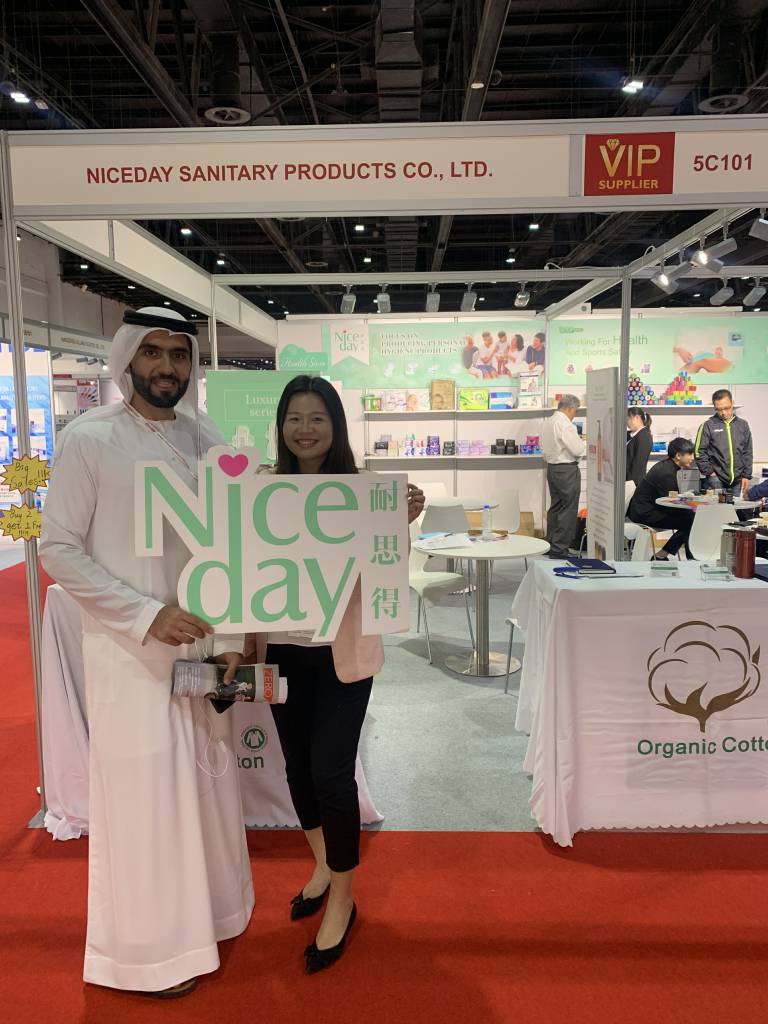 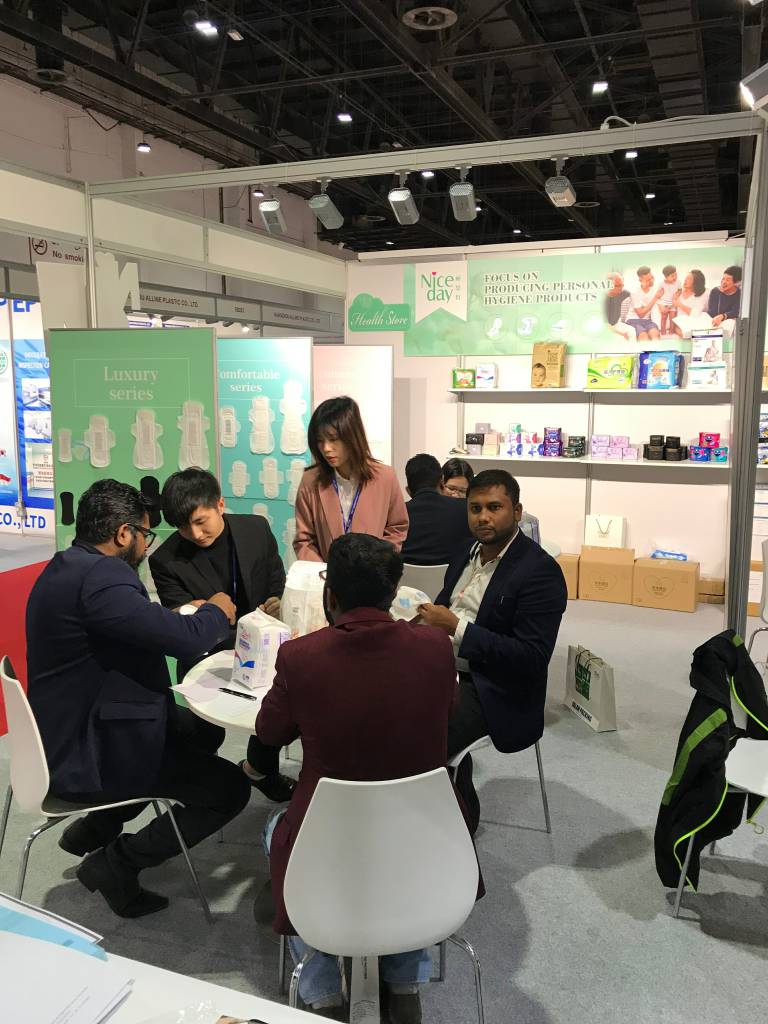 Later, we also went to several local large supermarkets to verify, and found that the supermarket shelves were basically several well-known brands of sanitary napkins. A few packs of Dirham are all cheap sanitary napkins with low quality. The sanitary napkin market has not been fully developed locally, and the types are relatively scarce. 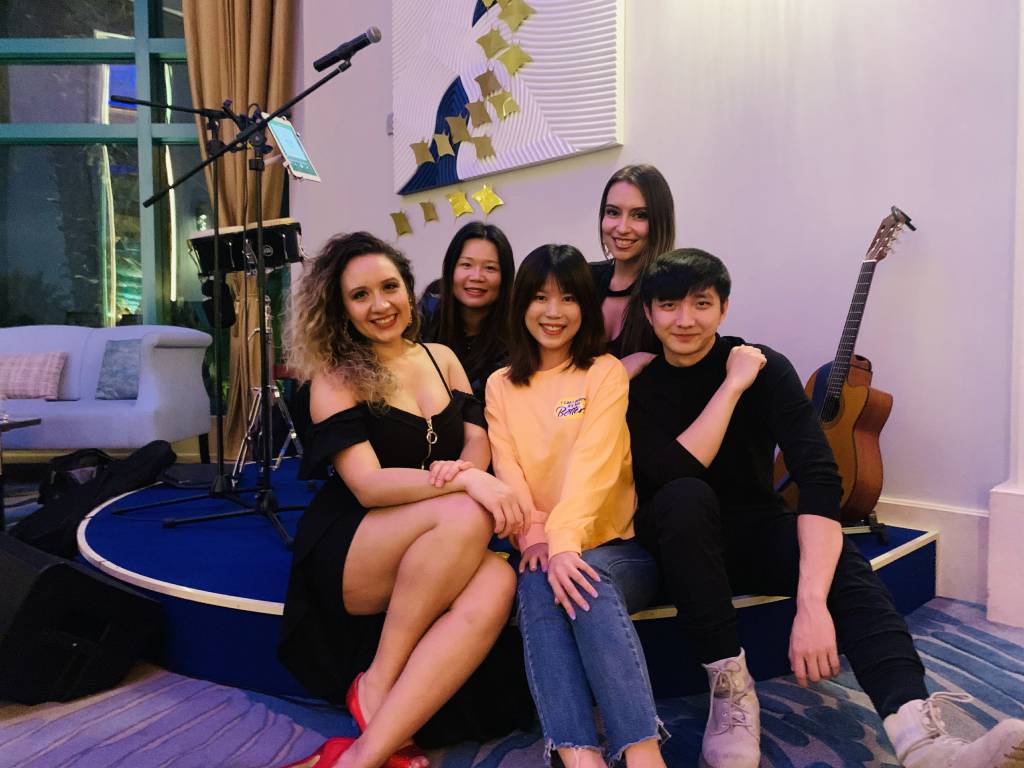 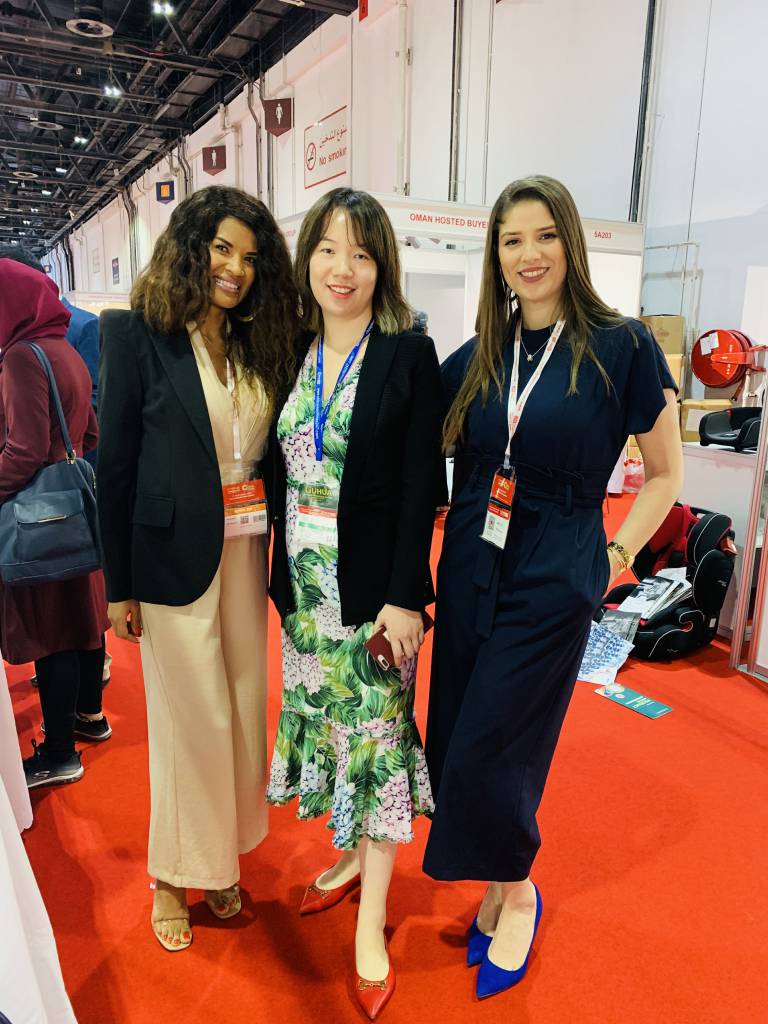 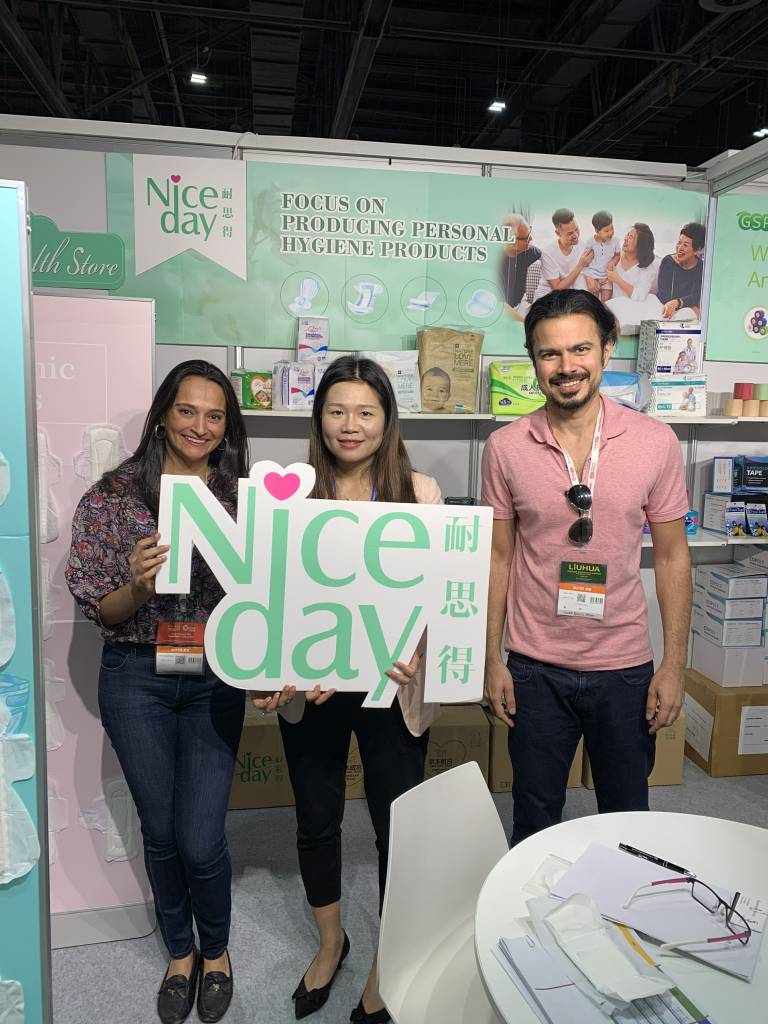 There are also many people who are interested in personal care products. They are interested in establishing their own brand and want to open up the local market. We exchanged ideas with each other and reached an agreement. Next, we will provide quality sanitary napkins to the Dubai market. There was so many handsome men and beautiful ladies made us feel very kind, and spent a pleasant week in Dubai, and we will meet again soon. 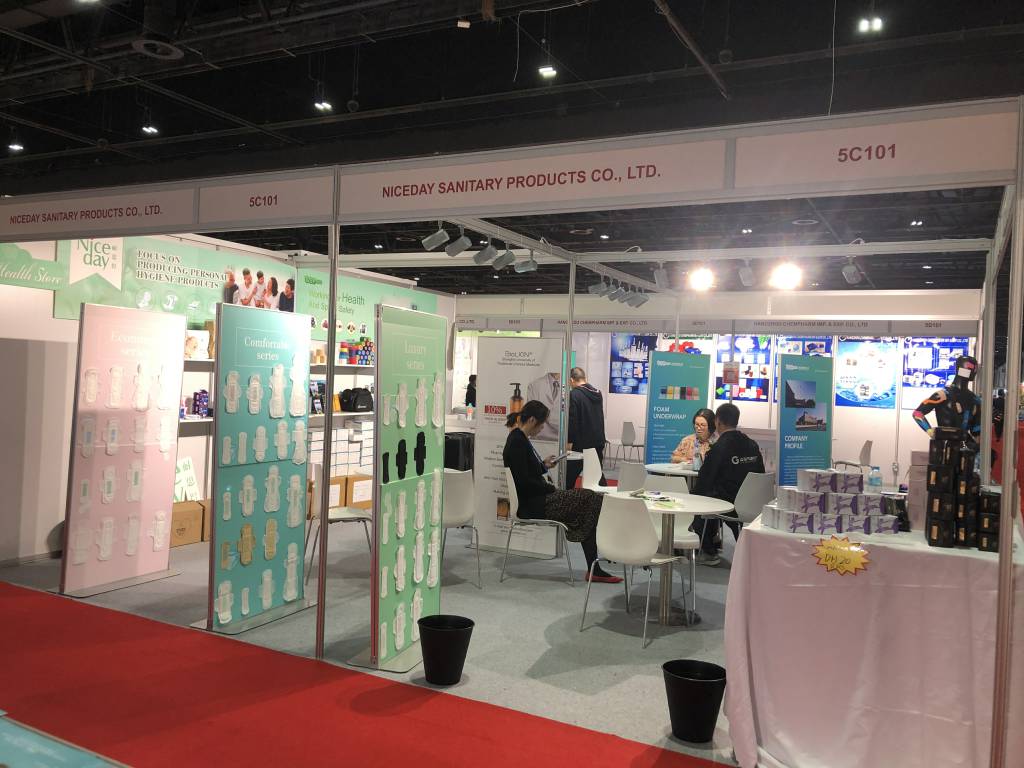 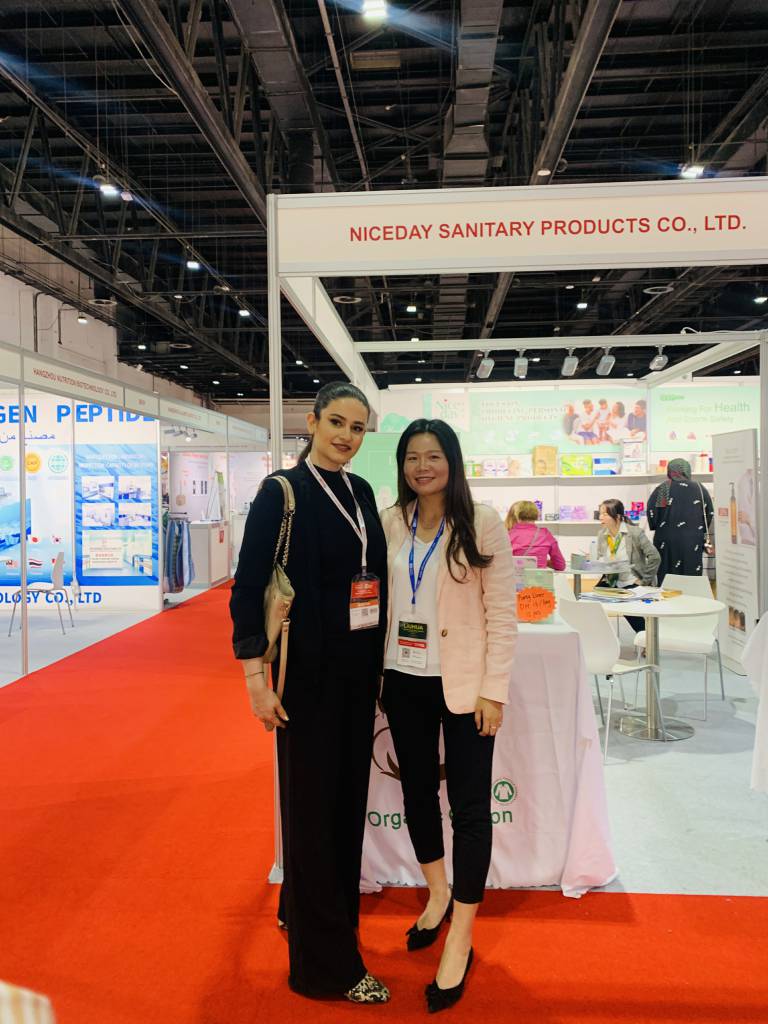