As a developing country with a population of 13.7 billion, the Indian market cannot be ignored. 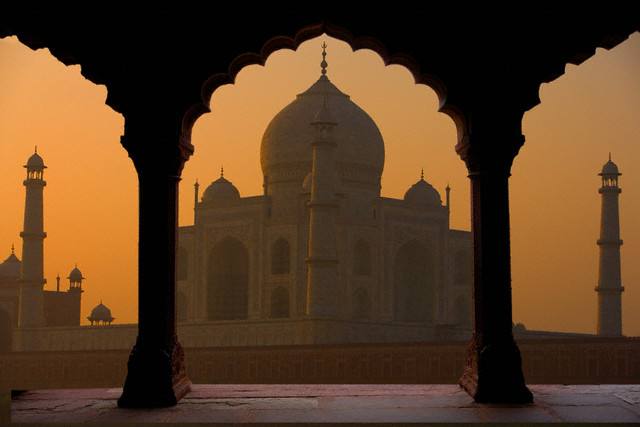 According to the World Bank, India's gross domestic product (GDP) is about $ 459 billion. Last year, the country's GDP reached $ 2.726 trillion. 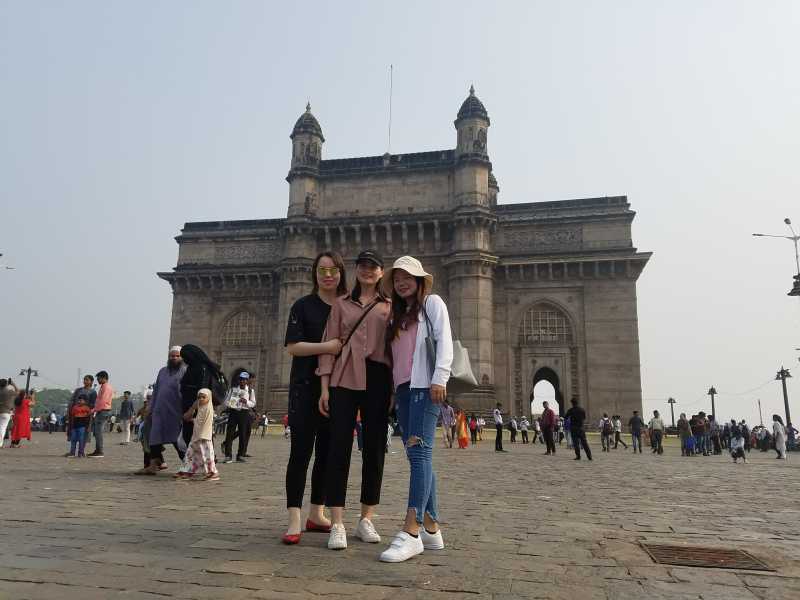 Mumbai, India's largest city. At first it was just a wedding gift for the Queen of England. Today it has developed into India's most attractive city. The famous Mumbai-style building gives you a kind of Indian localization in Europe and America, and loves the colonial-style fusion style, but it is one of the representative cities.

Those colonial buildings, the mottled, colorful walls, and the impact of Eastern and Western culture all attracted me. 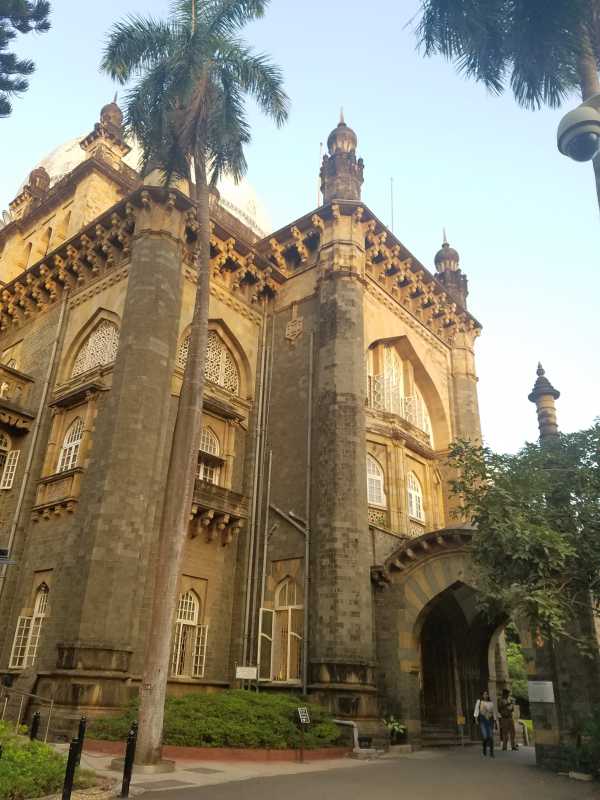 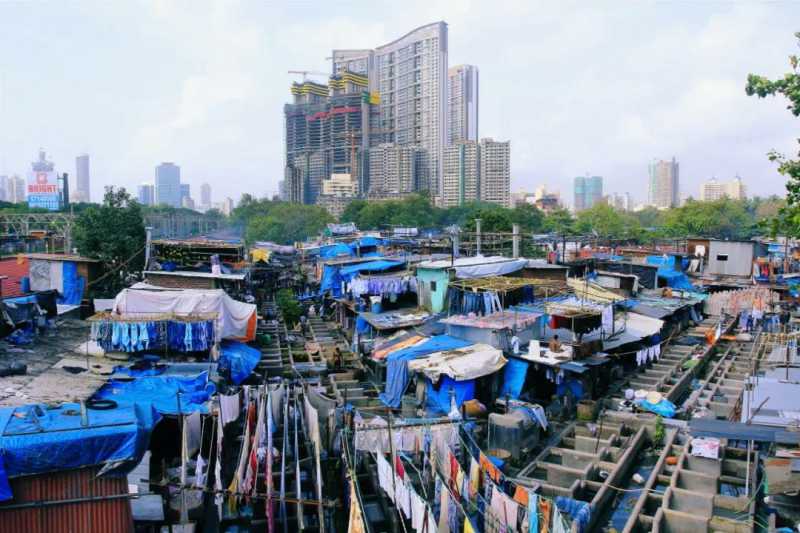 After India's independence in 1947, due to the multi-ethnic, multi-religious, and multi-lingual national conditions, the development of management capabilities was immediately listed as one of the important contents of national rejuvenation. In addition to the establishment of a professional management school from the 1950s, the MBA program has been popularized in all majors of all Indian universities and has become a compulsory course for young Indians.

The result is that Indian graduates have mastered both professional and management abilities, and can do both technology research and development and management positions, and it is natural for them to export so many CEOs in another cultural environment.

Most of the Indians who work at Google have entered the Indian Institute of Technology. Although this school is not well known in the country, it is the most difficult university in the world to take, with an admission rate of less than 2.8%. Indian students who can enter this university are, of course, geniuses among geniuses. 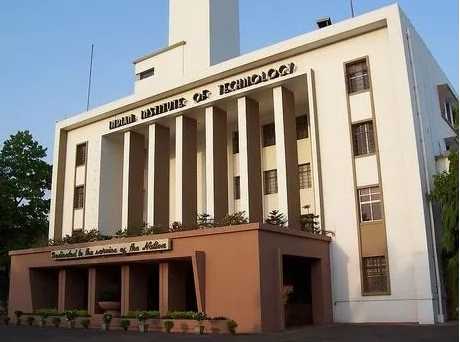 India's domestic entrepreneurial environment is rather poor, and it has not been able to create a world-renowned Internet company, which has led to a serious brain drain. Of the students who graduated from the Indian Institute of Technology, two-thirds chose to go to Silicon Valley, which is almost the only way for them.

As the second most populous country in the world, we see his great potential.We attended this medical exhibition and saw the spending power of the Indian people. People are very receptive to new products, and they are also very capable of learning. 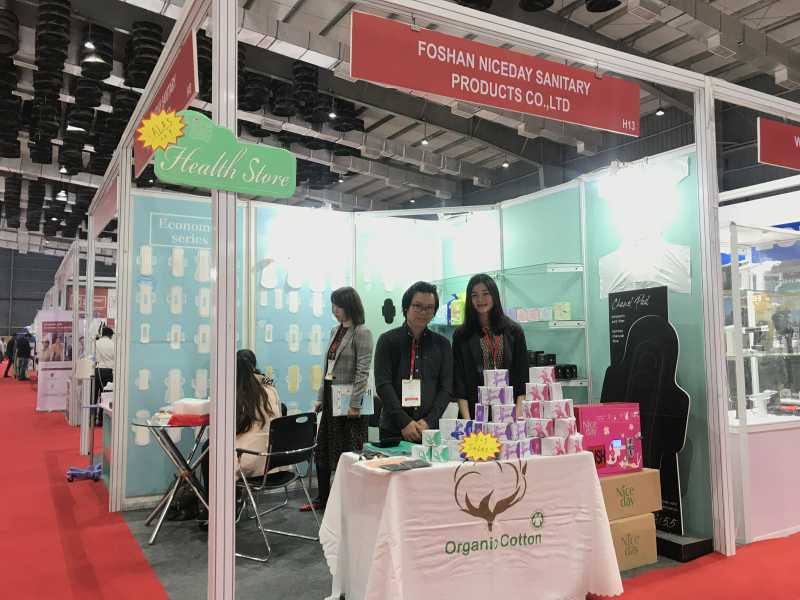 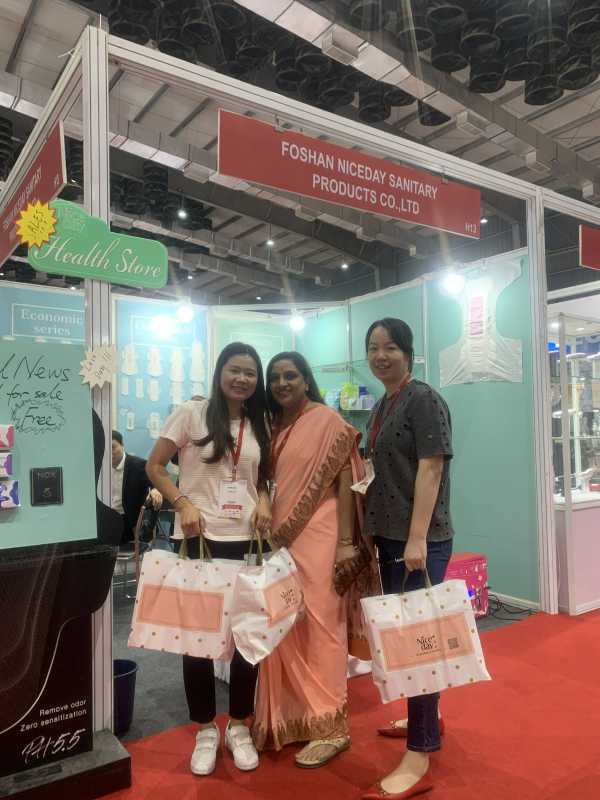 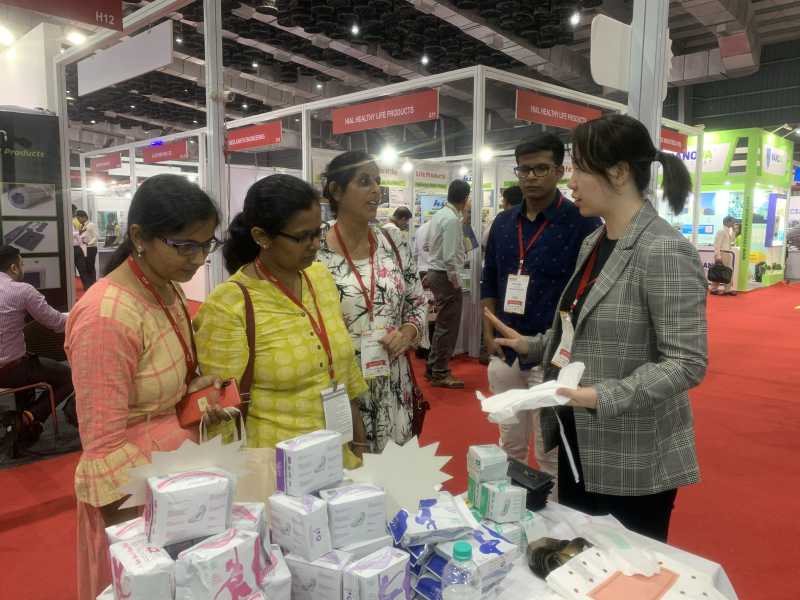 I am very happy that every time we come to India to exhibit, there will be new changes every time. There are more and more independent women, and the proportion of women who come to the exhibition is increasing.The government has also begun to attach importance to feminine hygiene products, and has also waived import duties on sanitary napkins. Our products are also one of the Indian government tenders. 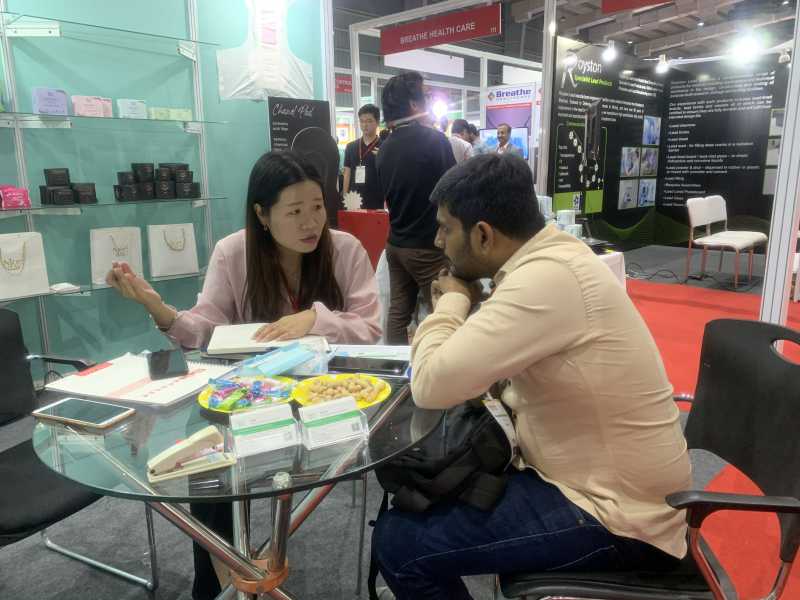 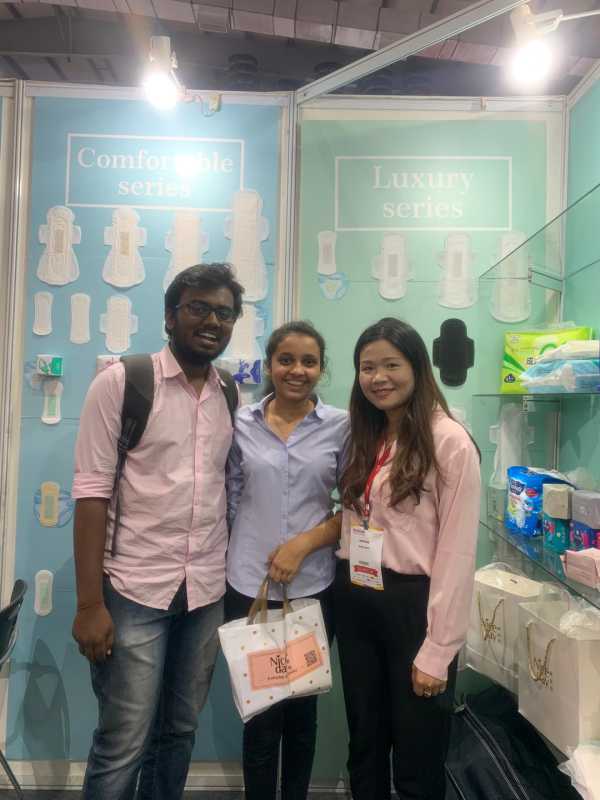 The government is also working hard to improve people's living standards. Many businessmen started to enter the sanitary napkin industry, they can quickly learn the expertise of the sanitary napkin industry, from learning to customization to purchasing to sales, much like the Chinese comprador economy in the 1980s.To be sure, India is a very promising consumer market, but it will take time to grow. We hope to provide more cost-effective products, improve the people's material level, allow more women to use sanitary napkins, and give women more protection. One and Only, Niceday will always be with you~ 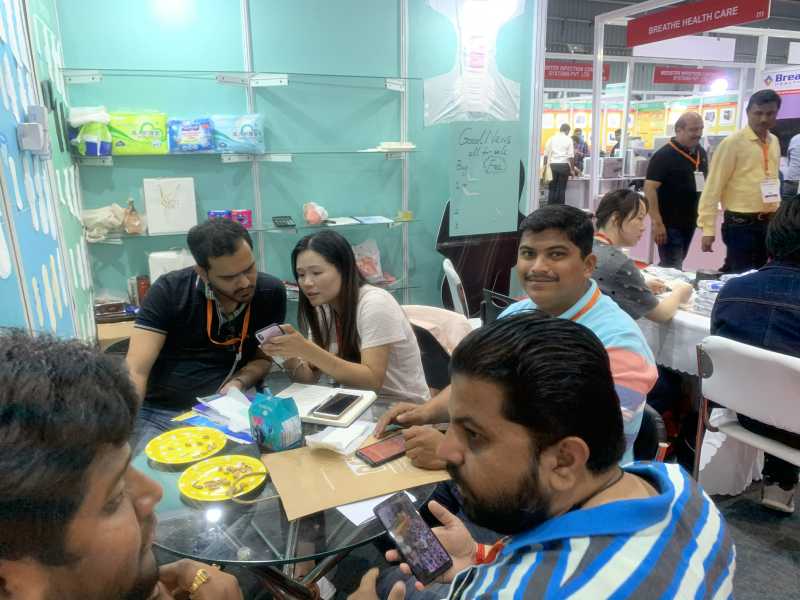 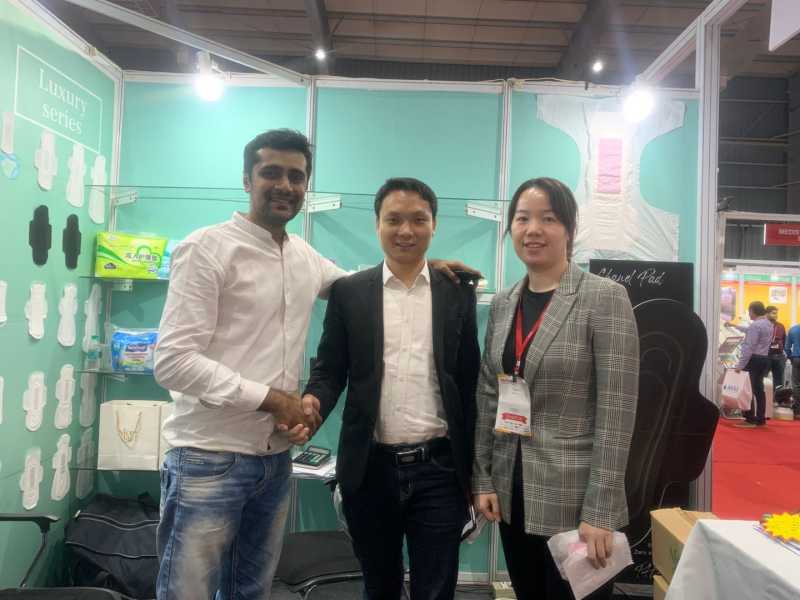 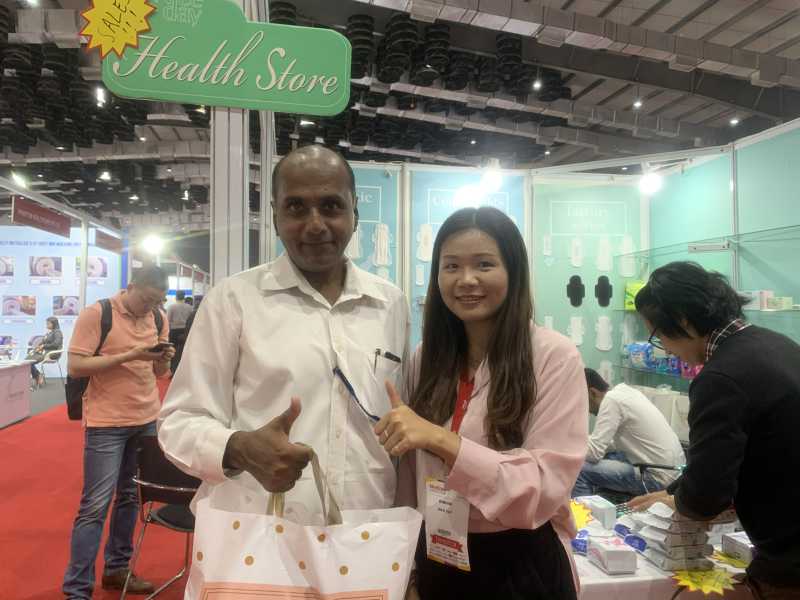